Brother, Can You Spare a Dime? Laughin’ to Keep from Cryin’ 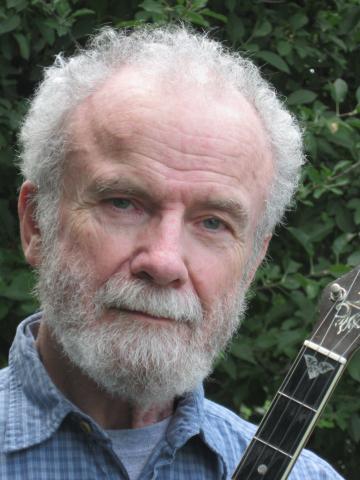 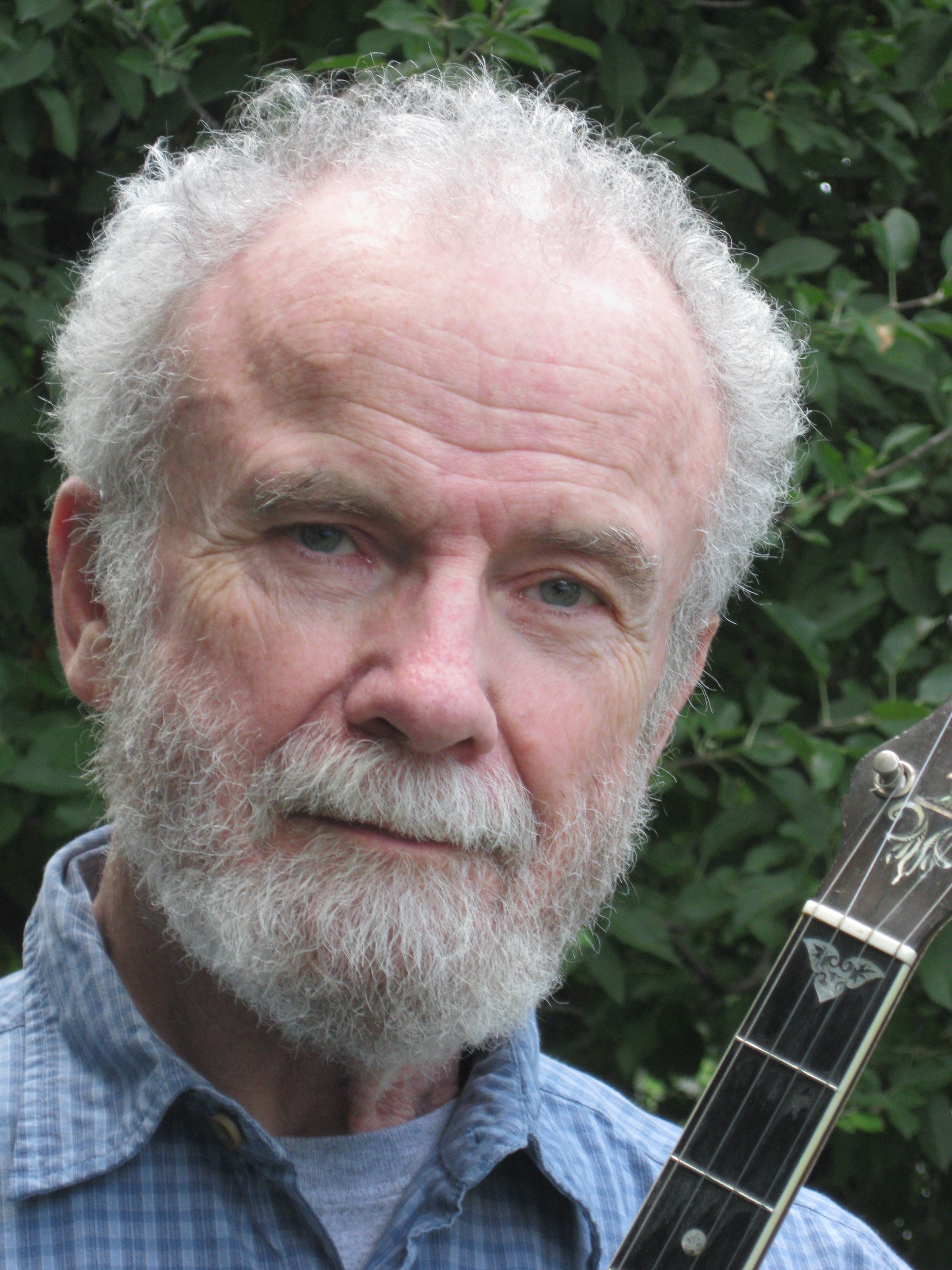 Don't forget about this event. Add it to your calendar.

Let your friends know about this event! Share it on social media.

Adults , Family
Registration for this event is no longer open.

Join us for Music and Storytelling at Veteran's Memorial Park, 100 Main Street, Stevensville, MT with Montana Humanities Scholar, Bill Rossiter!   (The Library's Community Room is the location in case of poor air quality)

The Great Depression of the “Dirty Thirties” left Americans with a wicked gallows humor, a sense that if they could keep laughing, they wouldn’t have to start crying.  This program shows that spit-in-the-demon’s-eye spirit, not through history and literature, but through folklore and "illiterature."   Americans survived a disaster by using a great national resource: their sense of humor.

Montana newspapers from the ’20s tell of bank failures, crop losses, and deserted homesteads—issues not widely reported in the rest of the nation until a decade later. This “bareknuckle” musical report is accompanied by banjo, guitar and autoharp.   Participants are encouraged to share recollections, family lore, stories and songs from the Depression.

Sponsored in part by Humanities Montana

Bring your lawn chair and please register so we have a head count.

Bill Rossiter has been playing traditional finger-style guitar, autoharp and old-time "clawhammer” banjo music in bars, concert halls and back rooms for a reeeeelly long time. About his singing, reviewers have raved, “Yikes!” as well as “Hmmmm!” and “What the. . . ?”
Bill has been a farm laborer, brakeman, Capuchin friar, factory worker, newspaper columnist, carpenter, public relations flack, disk jockey, ghostwriter and bartender.

He is a 2015 recipient of the Governor’s Award for Service to the Humanities in Montana.

Bill chaired the Humanities Division and taught literature and illiterature (folklore) for twenty-five years at Flathead Valley Community College and as an adjunct at the University of Montana, retiring in 1999. He currently rambles around Montana, Idaho, Wyoming and Colorado singing songs of the railroad, heroes and outlaws, the Irish immigration, the Western frontier, the Civil War, cowboys and sodbusters, mines and miners, the Great Depression, and other eras of American history.

He says he learned most of his songs at his mother’s knee and other low joints.